Persons are generally prohibited from purchasing a firearm if:

The carrying of weapons, either openly or concealed, is regulated by the states. The laws regarding carrying weapons have been changing rapidly over the past ten years. As of 2016, most states grant licenses to carry handguns on a Shall-Issue basis to qualified applicants. A few states leave the issuance of carry permits to the discretion of issuing authorities (called may-issue), while eleven states allow the carrying of firearms in a concealed manner without a permit (called Constitutional carry). Twenty-six states allow for open carrying of handguns without a permit while, in general, twenty states require a permit to do so and four states plus Washington D.C. ban open carry of handguns.

In 2008, in District of Columbia v. Heller, the Supreme Court held that the right to bear arms was an individual right. In 2010, in McDonald v. Chicago, the Supreme Court extended the Heller ruling to the states. In 2012, in Illinois, Moore v. Madigan sought to overturn the state’s ban on carrying concealed weapons. The district court dismissed the case, but the Seventh Circuit Court of Appeals ruled the ban on carrying firearms as unconstitutional.The state legislature passed a bill allowing concealed weapons shortly thereafter. 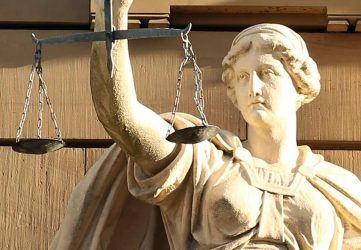 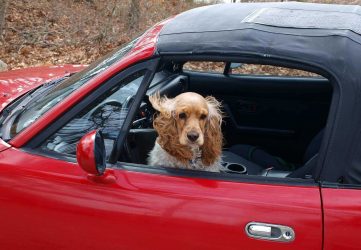 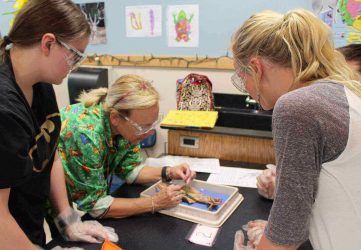 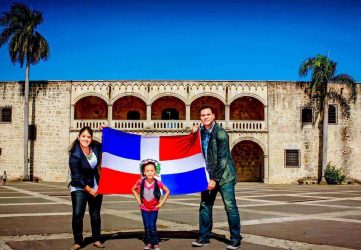 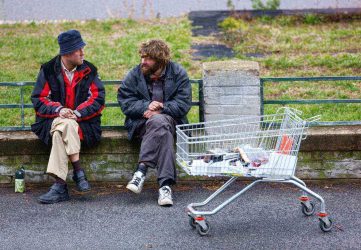