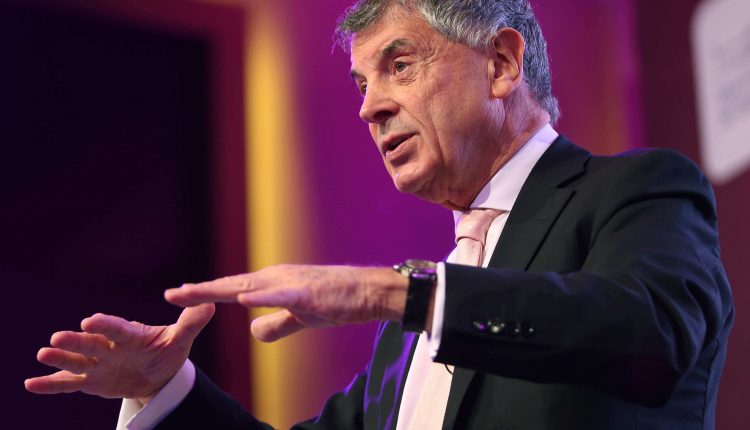 The law of harvest is to reap more than you sow. Sow an act, and you reap a habit. Sow a habit and you reap a character. Sow a character and you reap a destiny.Law provides a rich source of scholarly inquiry into legal history, philosophy, economic analysis and sociology. Law also raises important and complex issues concerning equality, fairness, and justice.

There is an old saying that ‘all are equal before the law’, although Jonathan Swift argued that ‘Laws are like cobwebs, which may catch small flies, but let wasps and hornets break through.’ In 1894, the author Anatole France said sarcastically,Numerous definitions of law have been put forward over the centuries. The Third New International Dictionary from Merriam-Webster defines law as:

“Law is a binding custom or practice of a community; a rule or mode of conduct or action that is prescribed or formally recognized as binding by a supreme controlling authority or is made obligatory by a sanction (as an edict, decree, rescript, order, ordinance, statute, resolution, rule, judicial decision, or usage) made, recognized, or enforced by the controlling authority.”